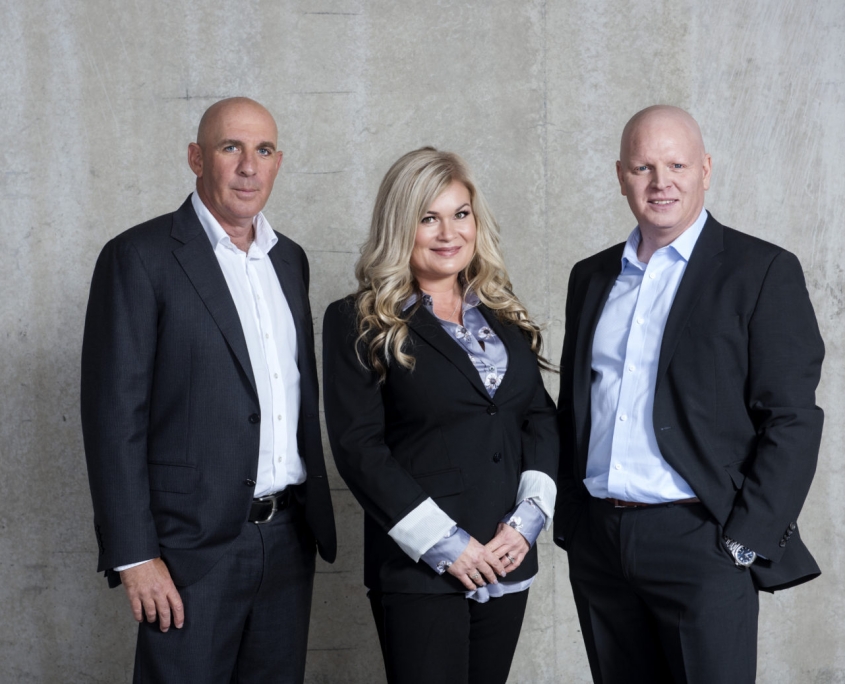 For the month of March, the team of Wentworth, Malpass & Hunter has made their mark in the Top 100 rankings for RE/MAX agents in Western Canada!

The Western Canada Region includes all RE/MAX brokerages in British Columbia, Alberta, Saskatchewan and Manitoba. That’s a total of almost 7,000 agents, and this team has been consistently proving themselves a force to be reckoned with as they climb the RE/MAX ranks.

Are You Looking for the Perfect Property, but Not Quite Sure Where to Start?

We know what’s coming on the market, and we scour the listings for the right properties for our clients.

Complete the form below and we’ll help you find what you’re looking for.