We Live and Breathe Sea to Sky Country

Community is in Our Culture 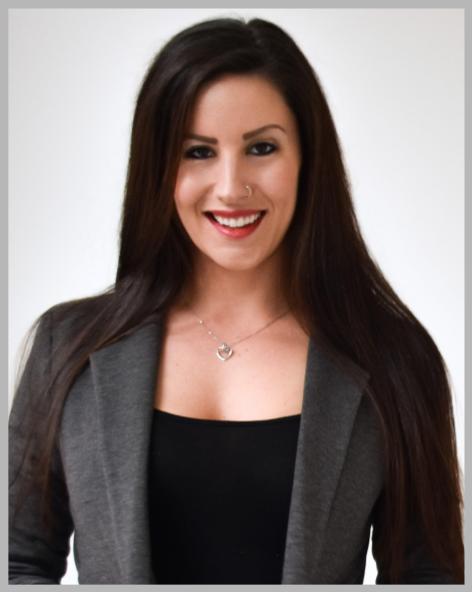 Angela Lavigne’s passion for real estate began after graduating with honours from Western University and jet setting to over six different countries in South East Asia to explore the culture’s unique architectural and interior design elements.

With real estate being one of Angela’s natural passions, she embarked on gaining both exposure and experience in the commercial setting as an Account Manager at Office Move Pro. It was in this role that she learned the ability to deliver the best possible experience to her clients as well as building a strong network of trusted people around her.

With her experience as a Commercial Account Manager in Vancouver, Angela built her network and client base very quickly by attending a multitude of networking events from The Vancouver Board of Trade to BNI’s.

In 2015, Angela moved to Squamish British Columbia and fell in love with the picturesque landscape, the beautiful homes with breathtaking views and her now husband Michael.

Building a network and connecting with people are major strengths of Angela’s and soon she was very involved in the Squamish community. She launched “Eat,Work,Play” a networking event connecting business professionals in the Sea to Sky corridor and began volunteering with Big Brothers Big Sisters.

In 2017, Angela took on her next career opportunity to work for a commercial furniture dealer, Chase Office Interiors. In this role she expanded her network and deliver exceptional sales results.

Building a strong network quickly became Angela’s strength. Her attention to detail, patience and eagerness to help others was evident in her outstanding performance.

In 2018 Angela and Michael gave birth to their son Kingston and Angela shifted her focus from work to family. While on mat leave she started her journey as a Realtor by enrolling in the Real Estate Trading Services course at UBC.

Angela’s 10+ years of customer service and sales in the commercial space coupled with her passion to connect people to their dream homes will be an asset to sellers, buyers and investors. Angela’s solid foundation and knowledge of Squamish, attention to detail and eagerness to help people are an added bonus for the RE/MAX Sea to Sky team.

Favourite thing about living in the Sea to Sky Corridor

The picturesque landscape, and the beautiful homes with breathtaking views